The Asia Travel and Technology Industry Association (ATTIA) represents companies operating in the travel and tourism sector in Asia-Pacific, with technology and innovation at their core. Our members include Agoda, Airbnb, Booking.com and Expedia Group.

The continuous innovation of travel and technology delivers significant benefits for economies, communities, businesses and travellers across the Asia-Pacific region that positively impacts livelihoods, living standards, workplace opportunities and quality of life for citizens in the region.

ATTIA seeks to promote a deeper understanding of the policy issues that stand at the intersection of travel and technology. ATTIA serves as a resource and a catalyst for closer collaboration and information-sharing for the development of aligned industry/government priorities and vision for travel and tourism in Asia-Pacific.

“Travel is one of the most important economic sectors worldwide, and nowhere more so than in Asia. Increasingly, technology is fundamental to every part of the travel experience – for travelers, businesses, destinations, governments, and the communities of which we are all part.

“ATTIA was founded to be the trusted voice of the travel technology industry in Asia, focusing on advocacy for and education about policy, technology, and business for a wide array of stakeholders. We are proud to include some of the leading digital global travel organizations as our members, and look forward to making all parts of travel more effective, more efficient, and more rewarding for all.”

ATTIA’s members make a significant contribution to the travel industry in Asia-Pacific, and are important industry partners in helping bring tourists from all over the world to explore the region.

It is ATTIA's firm belief that by working closely together industry and government can help ensure the resilience and positive contribution of travel in the region now and into the future. 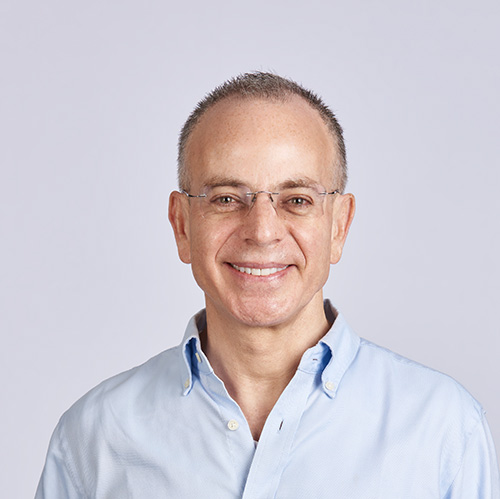 Peter Allen is Agoda’s vice president of external affairs. Agoda is the Asia-based subsidiary of Booking Holdings, the world’s leader in online travel. In this role, he works with governments around Asia on travel and tourism-related issues.

Allen has served as an advisor to the World Travel & Tourism Council and is co-chair of the government and regional affairs committee of the American Chamber of Commerce of Singapore. He is president of the new Asia Travel Technology Industry Association, based in Singapore. Allen has worked at Agoda since 2012.

Allen has published widely. His most recent book, co-authored with Agoda’s Chairman, Robert Rosenstein, is entitled At Home around the World: The Short-term Rentals Handbook for Guests, Hosts, Neighbors, and Governments. His other publications include books from the University of Pennsylvania and University of Chicago Presses, articles in the New York Times and McKinsey Quarterly, and other scholarly and business publications in the U.S. and in Asia.